chargement
SUIVANT
Dominique Perrault is member of the scientific council of the International Workshop on Greater Paris (AIGP or “Atelier International du Grand Paris”) since 2012. As representative of a multidisciplinary team – which consists among others of the urbanist and architect Brigitte Loye Deroubaix, the philosopher Frédéric Migayrou, the urban planner Jean-Louis Subileau, the mathematician Henri Berestycki, the filmmaker Richard Copans, and several architects and urban planners from DPA – he ensures the link between the scientific council of the AIGP and this laboratory of applied ideas.

The reflexion on how to inhabit Greater Paris corresponds to a first research brief sent to the fifteen teams of the scientific council. “Habiter le Grand Paris” (Living in Greater Paris) matches the ambitions to significantly increase the volume of new housing units in the metropolitan area of Paris (up to 70.000 per year), to rebalance housing and employment in the territory of Greater Paris and to define housing as an essential tool for urban development and territorial equality – objectives that need to be developed in parallel to the extension of the public transport network and by anticipating socio-demographic evolutions and changing lifestyles.

The proposed device of the “Hotel Metropole” is the result of various reflexions on the metropolis: the acknowledgment that the metropolis is not the city, the analysis and formalization of new ways of living, the “tensioning” of the existing and the ambition to elaborate a tool that can accompany the metropolitan fact with both urgency and precaution. In terms of resources the “Hotel Metropole” is a minimalist scheme that installs itself on available ground, which may be awaiting its transformation, allowing to test the potential of its fabric and trying to infiltrate urbanity with a certain smoothness rather than imposing a priori a predefined urban model.

The BCV Foundation has awarded Dominique... 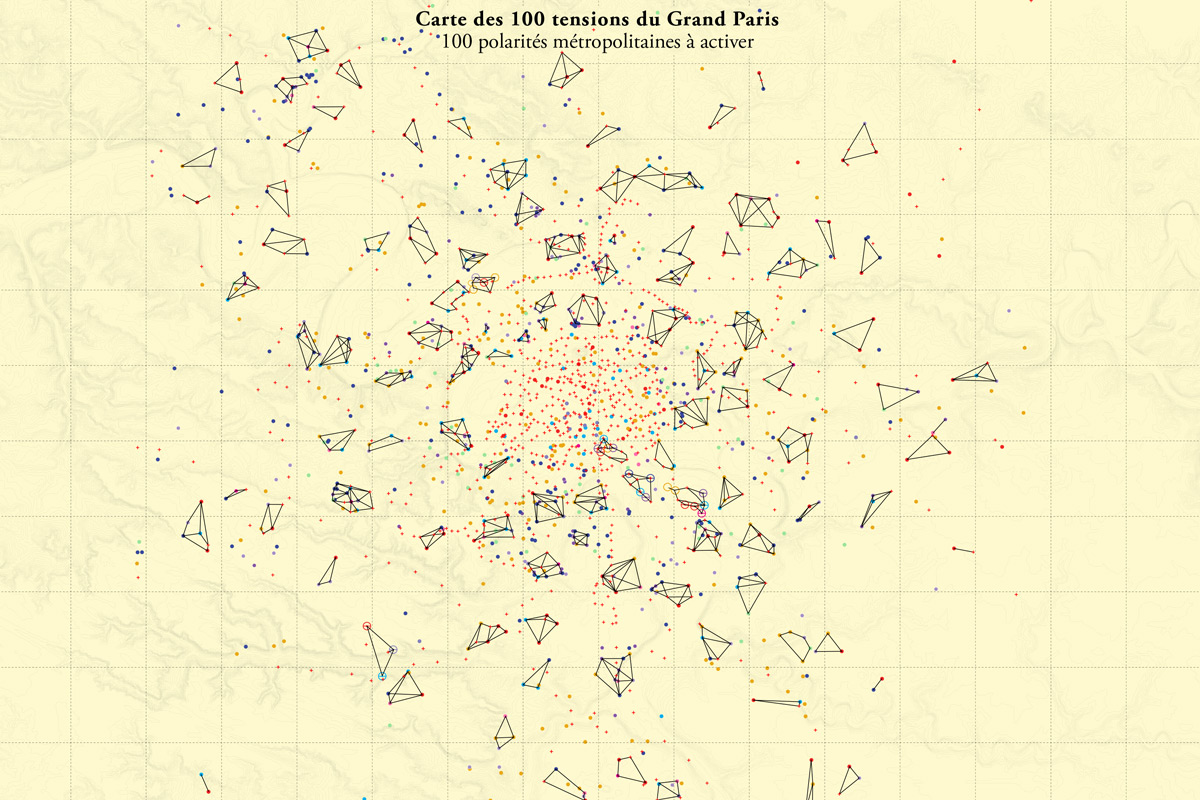